We say no to violence against women! 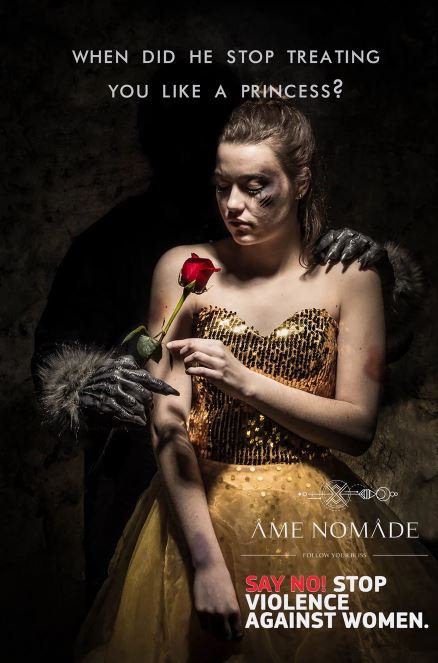 We believe that every woman should be cherished and loved as a wife, a companion, a mother , a friend.. We say no to violence against women and we unite our voice with every woman in the world, to be heard out loudly and clearly.

Recent allegations from around the world have once again underlined what many women have long known: violence, harassment and hatred towards women are features of their daily lives. As 25 November marks International Day for the Elimination of Violence against Women, the EU Agency for Fundamental Rights (FRA) lends its voice to the EU’s campaign #SayNoStopVAW and the global #metoocampaign to help put an end to the widespread violence that affects millions of women.

On the International Day for the Elimination of Violence against Women on 25 November, the European Commission and High Representative Federica Mogherini issued the following statement: “Violence against women and girls is violence against the whole humankind, and should have no place in Europe or elsewhere in the world. But we all know that despite our commitment, we are still far from winning this challenge.

Violence against women happens anywhere, there is no safe place, not even at home. On the contrary. Woman are targeted at home as well as in their workplace, in schools and universities, on the street, in displacement and migration, and increasingly online through cyber violence and hate speech. The scale of the problem stays alarming: One in three women in Europe has experienced physical and/or sexual violence. Nearly all victims of trafficking for sexual exploitation within the EU are women and girls. In developing countries, one in every three girls is married before reaching the age of 18. There are at least 200 million women and girls who have undergone female genital mutilation, which is still performed in around 30 countries. It is our responsibility as the EU and international community, to keep our commitment to preventing, openly rejecting and condemning all acts of violence against women and girls.

It is our duty also to support and protect the victims by creating a safe environment for them to report the crimes committed against them. The EU is committed to keep working tirelessly with our partners to strengthen legal frameworks and institutions, supporting development and education, improving services for survivors, addressing the root causes of violence, promoting women empowerment.

But ending violence against women and girls requires a firm commitment not only at institutional level. It requires a broad involvement of international organisations, of NGOs, of the civil society at large. And most of all of men. So our goal stays clear: eliminate violence against women and girls. The EU will stay at the forefront of this international mobilisation to defend the rights of every woman and every girl to live free and safe.

We do it for our future and for our present because women are the pillar of just, open, developed and democratic societies, and nothing should deprive them of the freedom to play their role freely and safely.”

No products in the basket.

Your wishlist is currently empty. 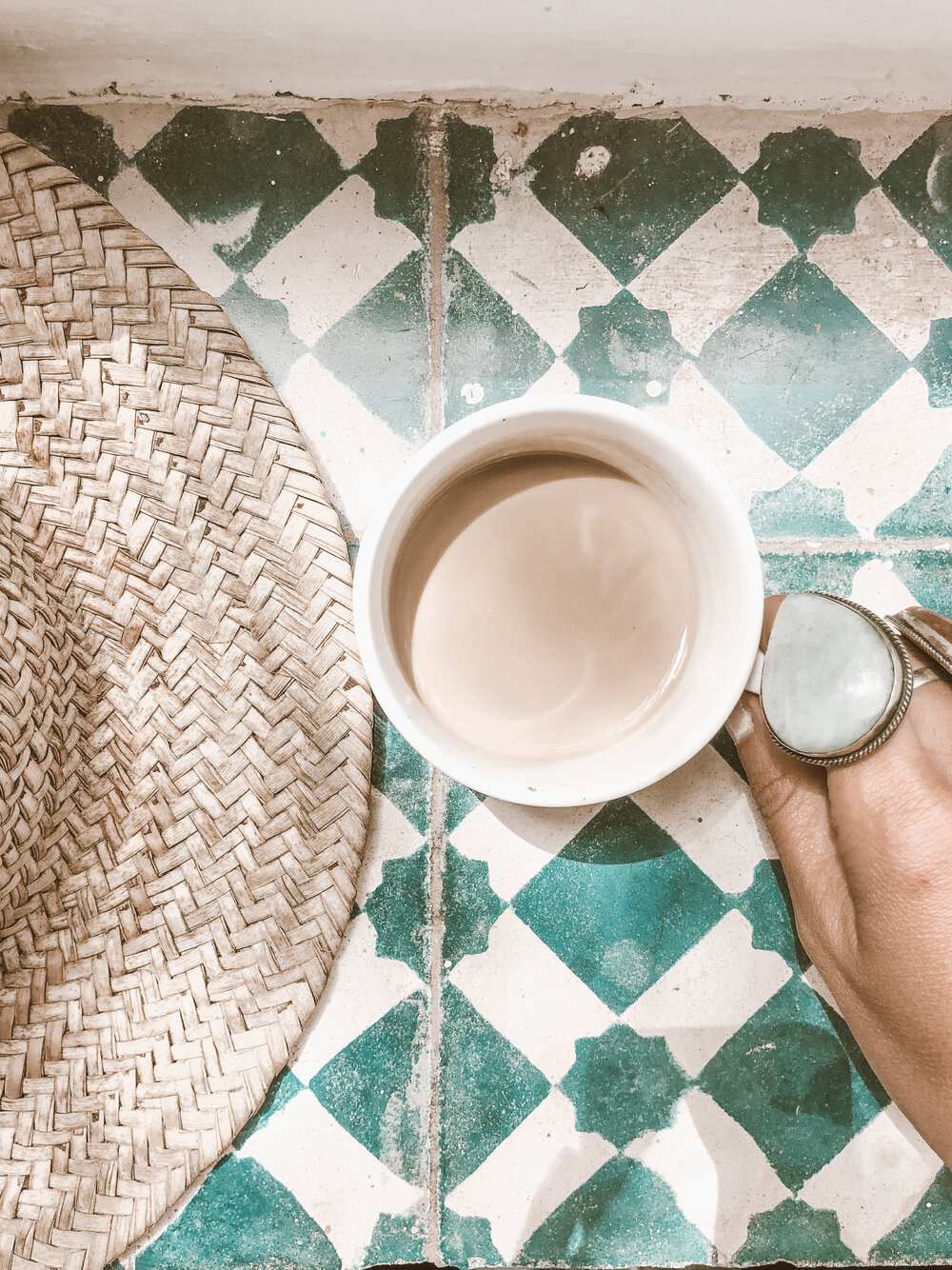